Book 2 in the Telepathic Cravings Series 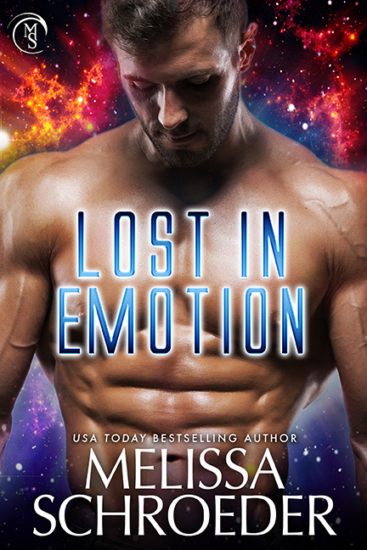 Alien Gorgons, Federation enemies? No contest. Telepathic anti-terrorist agent David Adams can fight anything. Anything, that is, but his feelings for Genoa, the sassy, sexy spy he’s been charged with protecting.

Genoa doesn’t need an intergalactic space ranger getting into her business. But, when things get out of control, she realizes there is a little more to the spy. As they race for their lives, trusting each other becomes a necessity

The closer they get, the more David’s control over his abilities slips, and when their lives are in danger, he has to convince Genoa to trust a man who has been lying to her from the moment they met.

Book 2 in the Telepathic Cravings Series 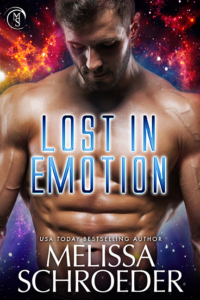 Cold, mind-numbing fear slithered down David’s spine. For a moment, he couldn’t move as the emotion washed over him, through him. He swallowed the panic rising in his system as he glanced around the barroom. Damn, who is it? He hadn’t had a transfer of emotion like this in years, but it shot through his system like a lightning bolt.

So many people, but only one emotion came through. Fear, stark as a winter’s night, tightened his stomach. When he brought his glass to his mouth, he noticed the blue liquid rippling. He set it down without taking a drink and glanced around the room again.

Smoky haze from the incense cigarettes the locals of Rilah preferred filled the air, making it hard to see into every crevice and corner. David didn’t like it. Something sinister was at work in the room. An agent for the Counterterrorism Unit of the Federation of Nations, he was a target if anyone suspected his quest. He would be dead in less than a heartbeat if the wrong people knew he was searching for their missing spy.

He studied the occupants lounging around on the various couches and chairs throughout the seedy bar. Coming here tonight had been his last attempt at finding the elusive Genoa.

“Want another, pal?” the Rilahlian bartender asked. David looked up, trying to determine if the feeling of fear had emitted from the seven-foot-tall being. Nothing but impatience showed in the Rilahlian’s bluish-green eyes.

“Naw, think I’ve had enough for the night.”

Before he could move on to the next customer, the bartender glanced over David’s shoulder and cussed in Rilahlian.

The sound of raised voices and breaking glass erupted behind him. David looked over his shoulder and saw a crowd of men surrounding a table at one of the booths. The sight of green-tinged hair sent David’s senses into hyperspeed. Gorgons. And probably warriors, judging by their black, fitted suits and the lasers holstered at their sides.

Gorgons, although now at peace with the Federation, had planned several attacks on Earth and abroad. Rogue mercs still roamed, looking for work, and these fit the bill. Their deception was made easy by the fact they looked more human than any other species in the galaxies.

Fear lashed out at him again, and he knew instantly whoever was in the booth with them was the source. He stood up and headed in the direction of the commotion. As he drew within about ten feet, one of the warriors shifted and David got a glimpse of the booth’s occupants. Another warrior, dressed in black and bigger than the others, sat on one side of the table, his hand around the wrist of a woman. David shifted his focus to her. A smile curved her lips, her pale green eyes sparkled with defiance. Heat swept through him, warming his blood and twisting his stomach. It was the same damn reaction as when he’d seen the picture of her six months ago.