It is odd to be talking about the tenth Harmless book. Seriously. I never knew I would get to the point where I could. So many people discounted the series, ie publishers. Also, you never know where a series will take you. I love the series myself, but how was I to know that people would get attached to the characters I created. I hoped for it, and I love that I get to share my love of Hawaii with others. So, the fact that it was coming up in January of 2013, I figured we should do something for it special.

I loved my old cover design by Scott Carpenter. He took what I had at my old publisher and made it sexier, and it was fresh and new. Now, though 5-6 years later, I am ready for something different. The books are tied to Hawaii and we (Kendra Egert, Brandy Walker and myself) felt we needed something new. So, here it is. This book will feature Devon, Dee’s brother who first appeared in A Little Harmless Lie-the one who stole her from Hawaii.

The photography was done by the amazing Jenn LeBlanc and the cover of course, done by the uber talented Kendra Egert. 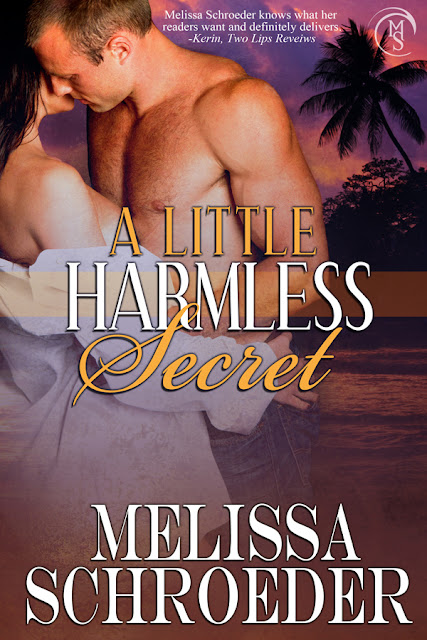