Yay, the day has arrived and just in time for the 4th of July! 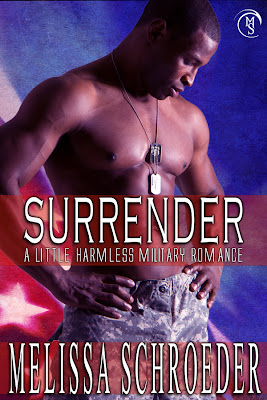 AMAZON
BARNES AND NOBLE
ARE
SMASHWORDS

To gain the woman he loves, he will have to be the Dom she desires.

Navy Seal Malachai Dupree has everything a man could want. Well, not everything. The one woman he wants is the one he thinks he can’t have. In his opinion young widow Amanda Forrester is too innocent for his Dominant needs, so he plays the role of supportive friend even if it kills him.

Amanda is tired of being treated as if she were fragile. She might have been through a rough patch losing her husband in the line of duty, but she is not a wimp. Through the last few months, the feelings she has for Mal are more than just friendly. She is more than ready to be the woman he needs in and out of the bedroom.

One night she pushes him too far and the result is more than either of them ever expected. Mal wants forever, but after losing one husband to the service, commitment is just not in Amanda’s vocabulary. What Amanda doesn’t realize is that Mal is one Seal who isn’t backing down until he gets exactly what he wants: Amanda’s total submission.


WARNING, the following book contains: Sexy Navy Seals, a stubborn woman, and of course, a little submission. This book has one of those hot Duprees, so you know that you will need a glass of water to cool off. Every Addict will tell you that reading a Harmless book is anything BUT harmless—so read at your own risk.