First up today we have Michele Hart with a great Sci Fi Romance. I love this subgenre. She is giving away a digital copy of her book Mind-Blown. She has a question after the book hightlights!
Michele around the Web:
WEBSITE
EXCERPTS 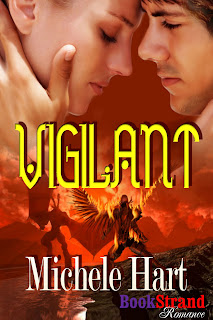