Book 9 in the Harmless Series

Part of the Harmless World 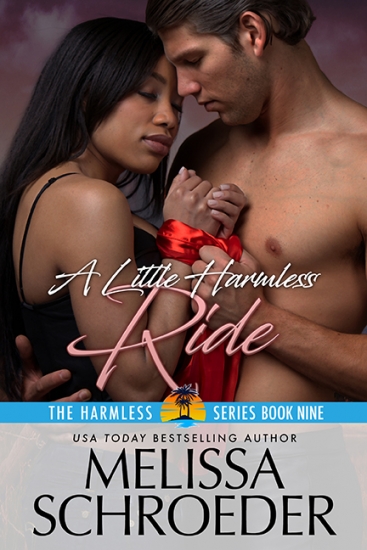 When this Dom falls hard, he will do anything to protect the woman he loves.

When I ended up on the Big Island, I never expected to find the family I always wanted. But I did in the people who worked there and the owner. When he dies and leaves the ranch to his niece and me, I’m none too happy. I expect her to show up and make her way back to the mainland as fast as possible.

When Crysta Miller arrives, she knocks my boots off. Of course, I know I have to keep my hands off her. She doesn’t make it easy with her sassy attitude and the way she challenges me every chance she gets.

When one of those fights ends with a passionate kiss, I can’t resist her, especially after I find out she’s a submissive. She overwhelms me with her sensual response.

Before we can even deal with our deepening desires, there are problems brewing on the ranch. As seemingly simple accidents turn deadly, I realize that someone is bent on destroying the ranch by any means possible—even murder.

» WARNING: this book contains the following: A cynical Dom, a woman ready for adventure, Hawaiian cowboys-yeah they have them, horse rides, stunning sunsets and a new island for Addicts to cherish. Remember, it’s Harmless so bring on the ice water and towels.

Book 9 in the Harmless Series

Part of the Harmless World 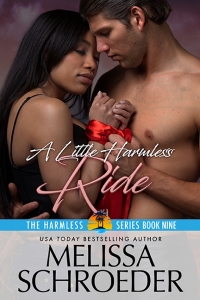 The sharp sting of the whip against his flesh jolted Eli awake. Pain surged through his body once again. He tried to swallow but found his throat too dry. He didn’t know how long he’d been there…he didn’t care. All he wanted to do was die.

“We can’t have you falling asleep, St. John,” the sultry voice whispered in his ear. He had been stupid enough to let that voice seduce him…and now he was paying for it.

He opened his eyes. Correction. He opened his right eye. The other was swollen shut. His arms were stretched above him. His wrists were shackled. He was just high enough that his feet touched the floor but he couldn’t gain any traction.

Every cell, every muscle, every bone in his body hurt.

“There is too much information I want from you…Eli.”

She walked in front of him and stopped. The whip she held in her hand was huge. She used it like a fucking master, as if she had been trained for it. Knowing the bitch, she had. A bullwhip, and with every flick of her wrist, she caused him more pain. Worse, he knew she was getting off on every bit of pain she caused him. Sadistic bitch.

She stepped up so their faces were only inches apart. She slipped her hand beneath his chin to raise his head so she could look at him. “Ah, Eli, does it hurt too much?”

He looked at her, then stared at that wall.

“You know, I thought you would be harder to get into my bed.”

He heard the snickering. It stabbed him in the gut. After five years in SASR, he should have been known better, been more prepared for a witch like her. After the last mission though, he had wanted to forget. Just lose himself in bed and forget.

And now, he was paying for that.

“No comment?” she asked. He looked at her again and understood why he had let her get to him. She was what he liked. Dark hair, dark eyes…athletic without being too skinny. And Jesus, what an ass. But, it had all been a game to her. She wanted what was in his head.

He would die before he would give it to her.

“Tsk, tsk. I guess we need another round,” she said, sick excitement filling her voice. He knew men like her in his own unit. They got off on pain, on seeing how far they could hurt someone before they could break the person they were torturing.  She stepped back and flicked her wrist. The slap of the whip sent another jolt of pain coursing through his body. He was almost numb to it. He’d stopped caring the moment she had turned on him.

“Hmm, I think we need another tactic, boys. Let’s get the water.” 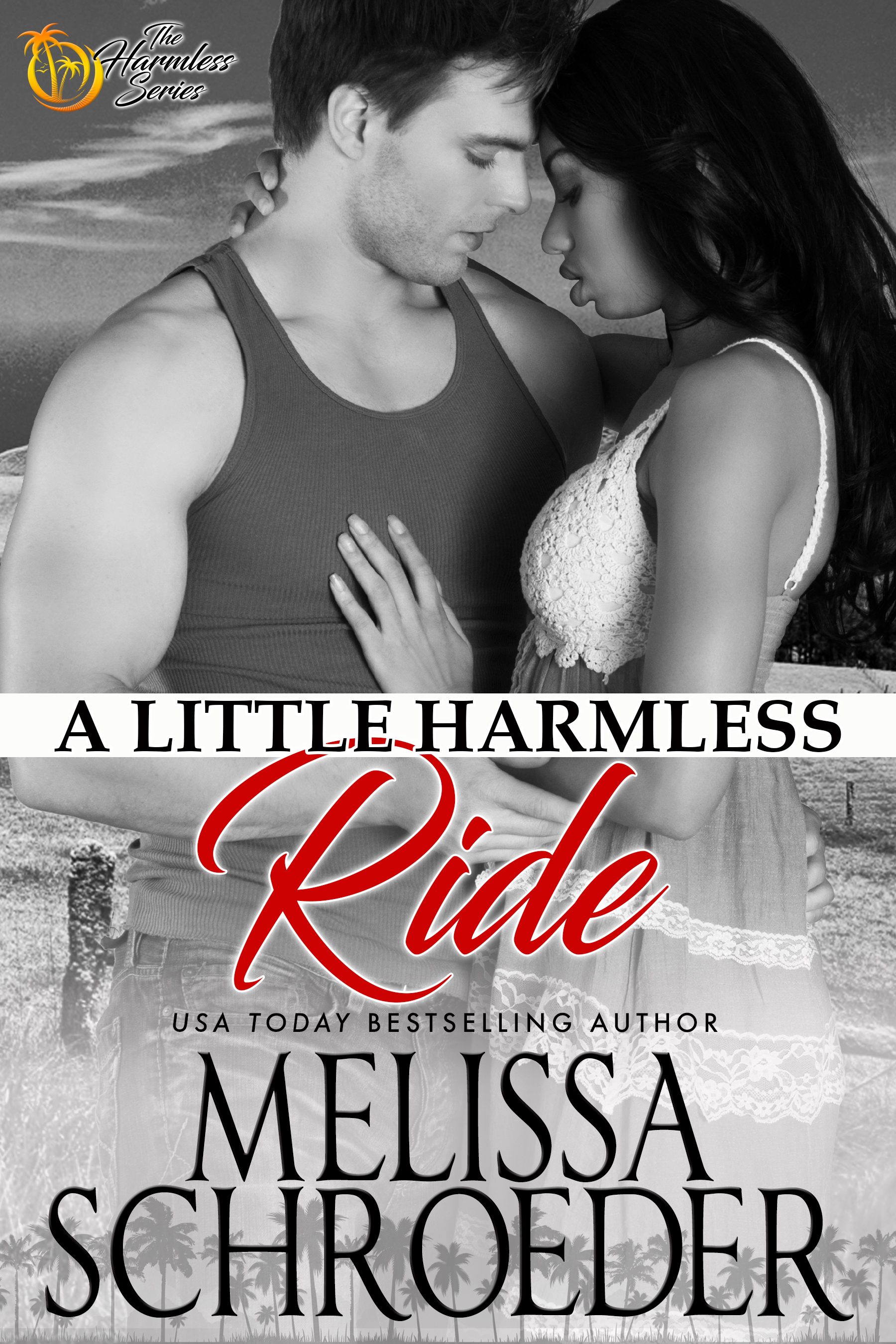 This is an out of print cover

This is an out of print cover